Because it's so easy

Simplicity is the state or quality of being simple. Something which is easy to understand or explain is simple, in contrast to something complicated. Alternatively, as Herbert A. Simon suggested, something is simple or complex depending on the way we choose to describe it.

In some uses, simplicity can be used to imply beauty, purity, or clarity. Simplicity may also be used in a negative connotation to denote a deficit or insufficiency of nuance or complexity of a thing, relative to what is supposed to be required.

The concept of simplicity has been related to in the field of epistemology. According to Occam’s razor, all other things being equal, the simplest theory is the most likely to be true. In the context of human lifestyle, simplicity can denote freedom from hardship, effort or confusion. Specifically, it can refer to a simple living style. 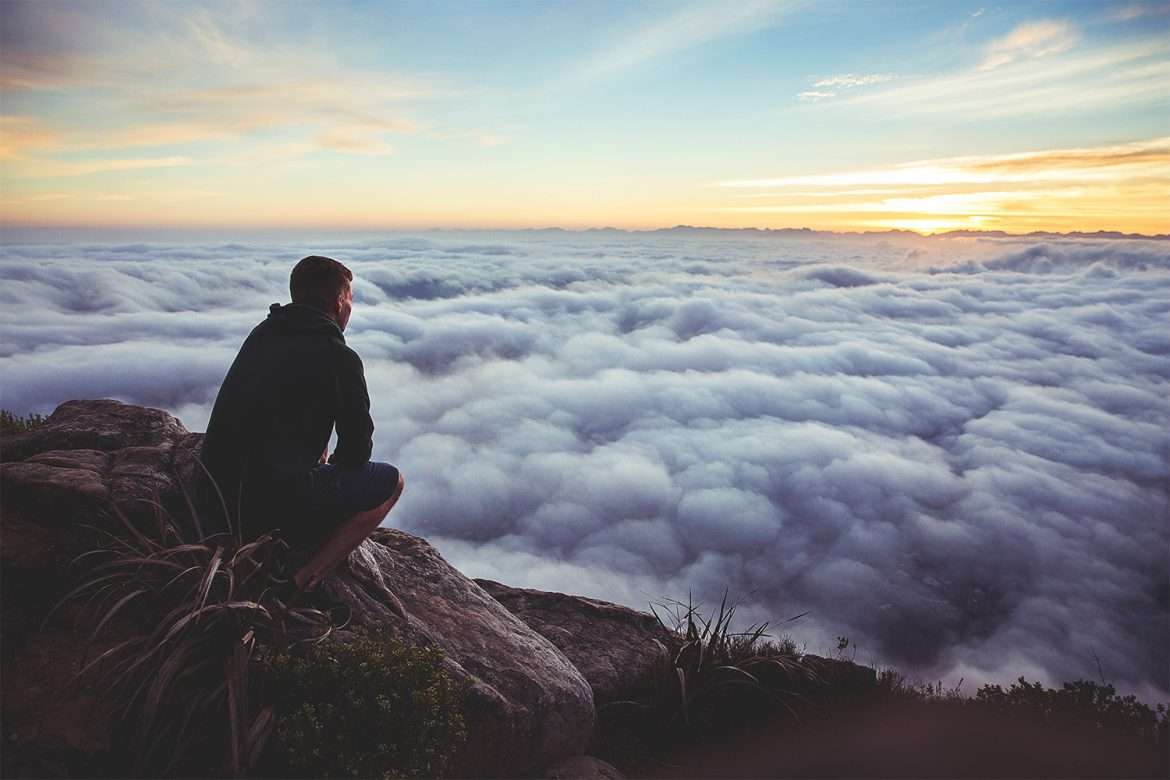 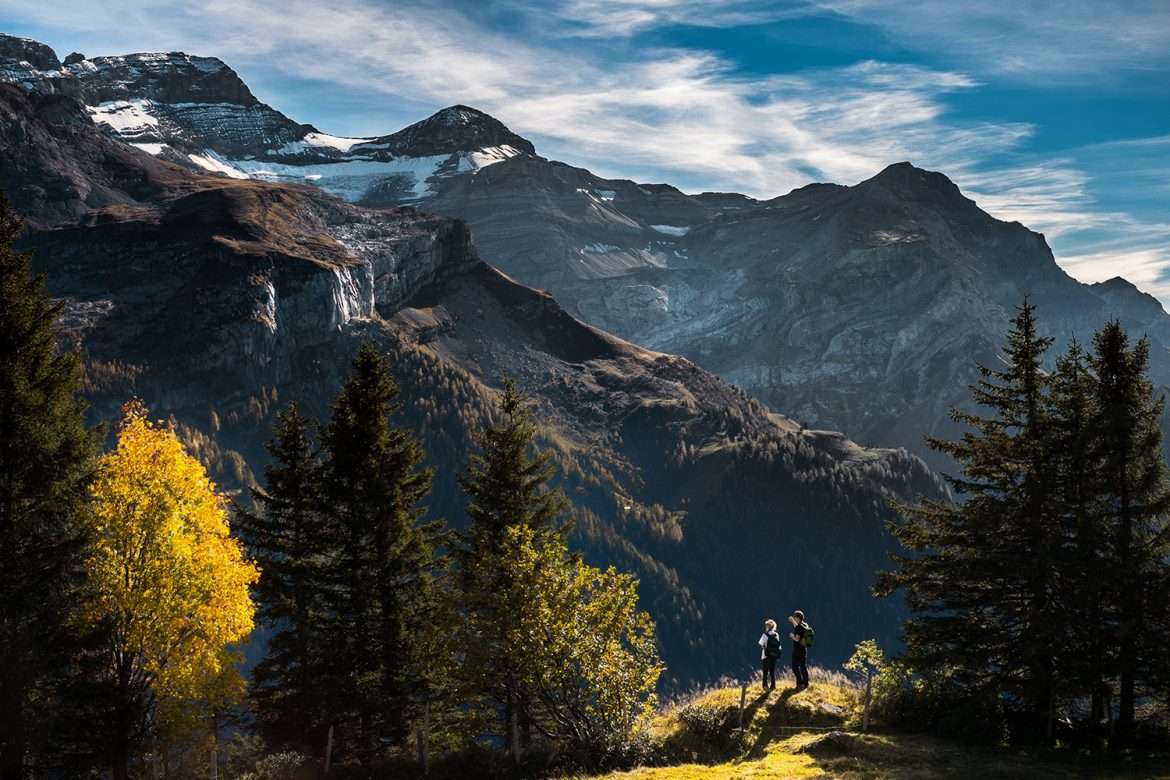 Minimalism in the arts began in post–World War II Western Art, most strongly with American visual arts in the 1960s and early 1970s. Prominent artists associated with minimalism include Donald Judd, John McCracken, Agnes Martin, Dan Flavin, Robert Morris, Anne Truitt, and Frank Stella. It derives from the reductive aspects of Modernism and is often interpreted as a reaction against Abstract expressionism and a bridge to Postminimal art practices.

“In the visual arts and music, minimalism is a style that uses pared-down design elements.”Unknown

Minimalism in music features repetition and iteration such as those of the compositions of La Monte Young, Terry Riley, Steve Reich, Philip Glass, and John Adams. Minimalist compositions are sometimes known as systems music. The term “minimalist” often colloquially refers to anything that is spare or stripped to its essentials. It has also been used to describe the plays and novels of Samuel Beckett, the films of Robert Bresson, the stories of Raymond Carver, and the automobile designs of Colin Chapman. The word was first used in English in the early 20th century to describe “a 1913 composition by the Russian painter Kasimir Malevich of a black square on a white ground”.