Or you can call it water

Peak Mountain is traversed by the Metacomet Trail, which extends from the Hanging Hills of Meriden, Connecticut to the Massachusetts border. The mountain is open to hiking, bird watching, snowshoeing and other passive pursuits. Views from the summit include the Barn Door Hills and Manitook Mountain. 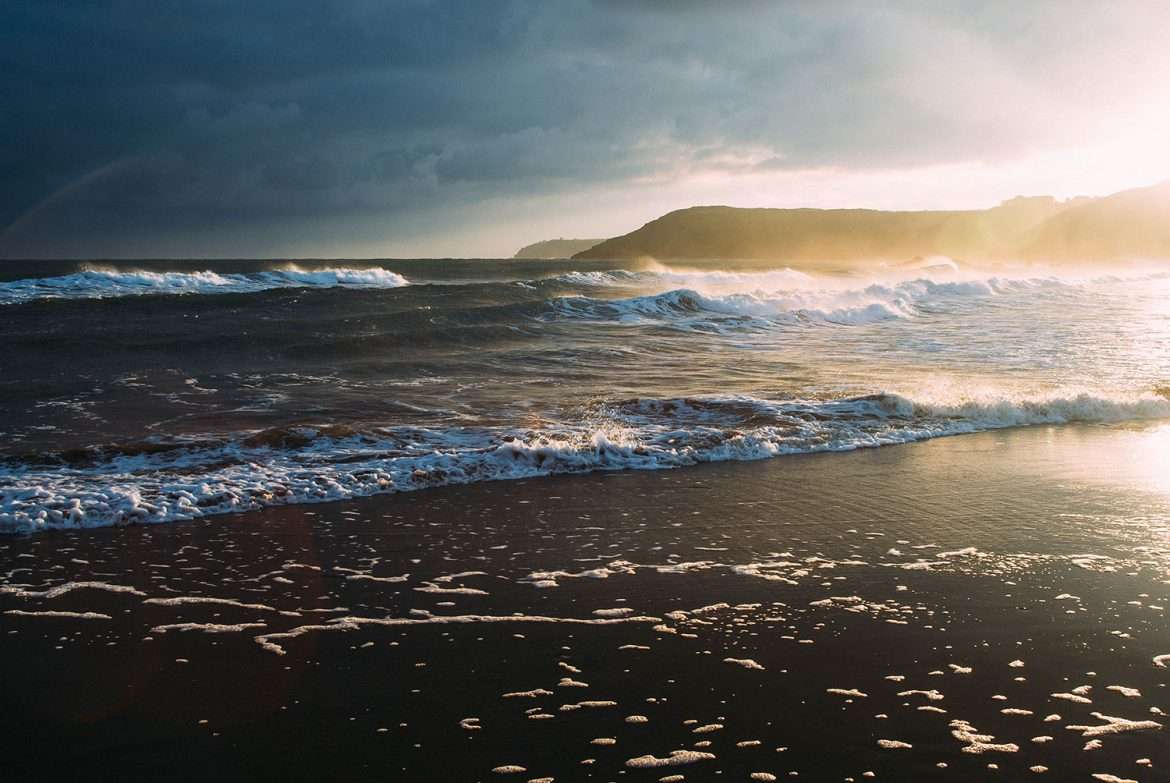 High elevations on mountains produce colder climates than at sea level. These colder climates strongly affect the ecosystems of mountains: different elevations have different plants and animals. Because of the less hospitable terrain and climate, mountains tend to be used less for agriculture and more for resource extraction and recreation, such as mountain climbing. 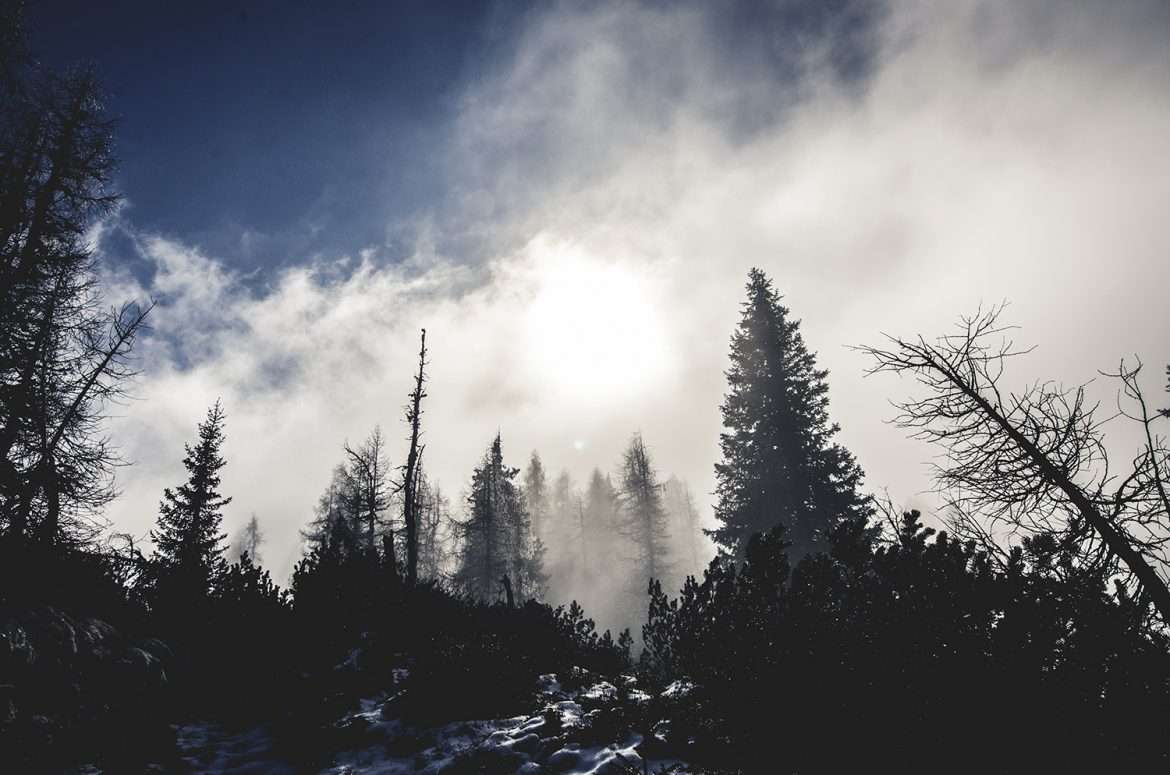 There is no universally accepted definition of a mountain. Elevation, volume, relief, steepness, spacing and continuity have been used as criteria for defining a mountain. In the Oxford English Dictionary a mountain is defined as a natural elevation of the earth surface rising more or less abruptly from the surrounding level and attaining an altitude which, relatively to the adjacent elevation, is impressive or notable.