Sun on the Horizont

One piece of our small world

The sky is everything that lies above the surface of the Earth, including the atmosphere and outer space. In the field of astronomy, the sky is also called the celestial sphere. This is viewed from Earth’s surface as an imaginary dome where the sun, stars, planets, and the moon are seen to be traveling. The celestial sphere is conventionally divided into regions called constellations. Usually, the term sky is used informally as the point of view from the Earth’s surface; however, the meaning and usage can vary. In some cases, such as in discussing the weather, the sky refers to only the lower, more dense portions of the atmosphere. 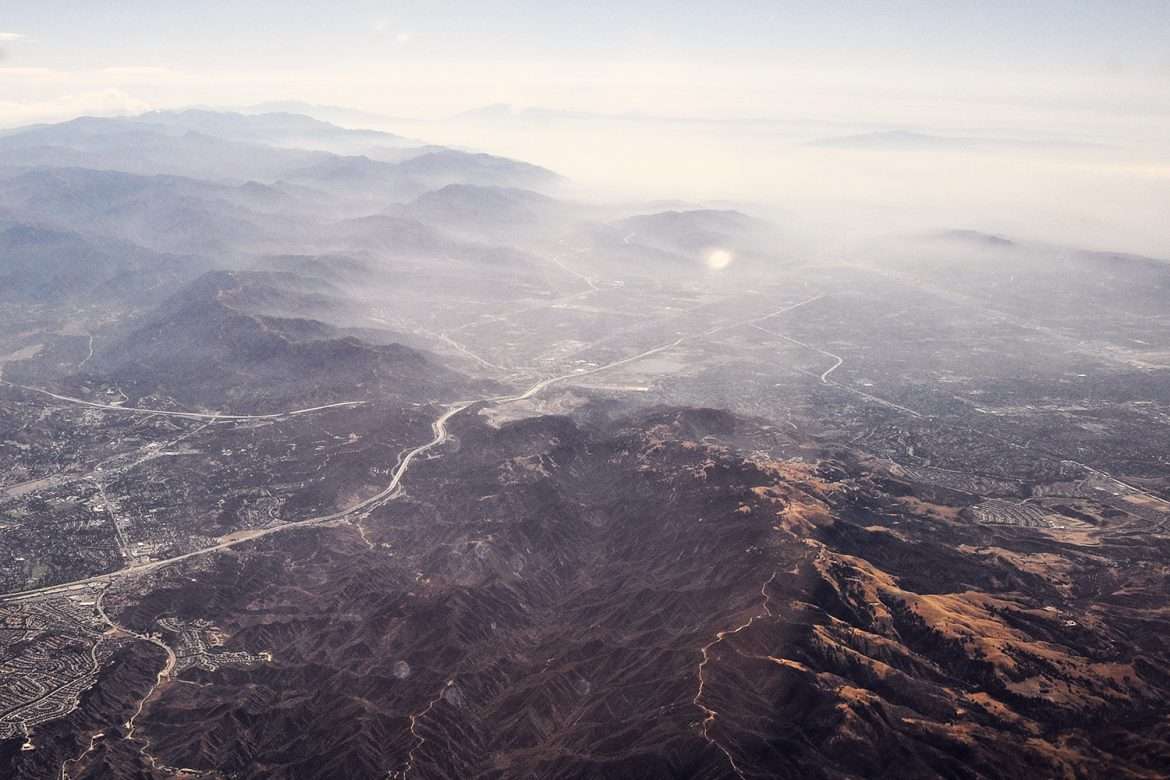 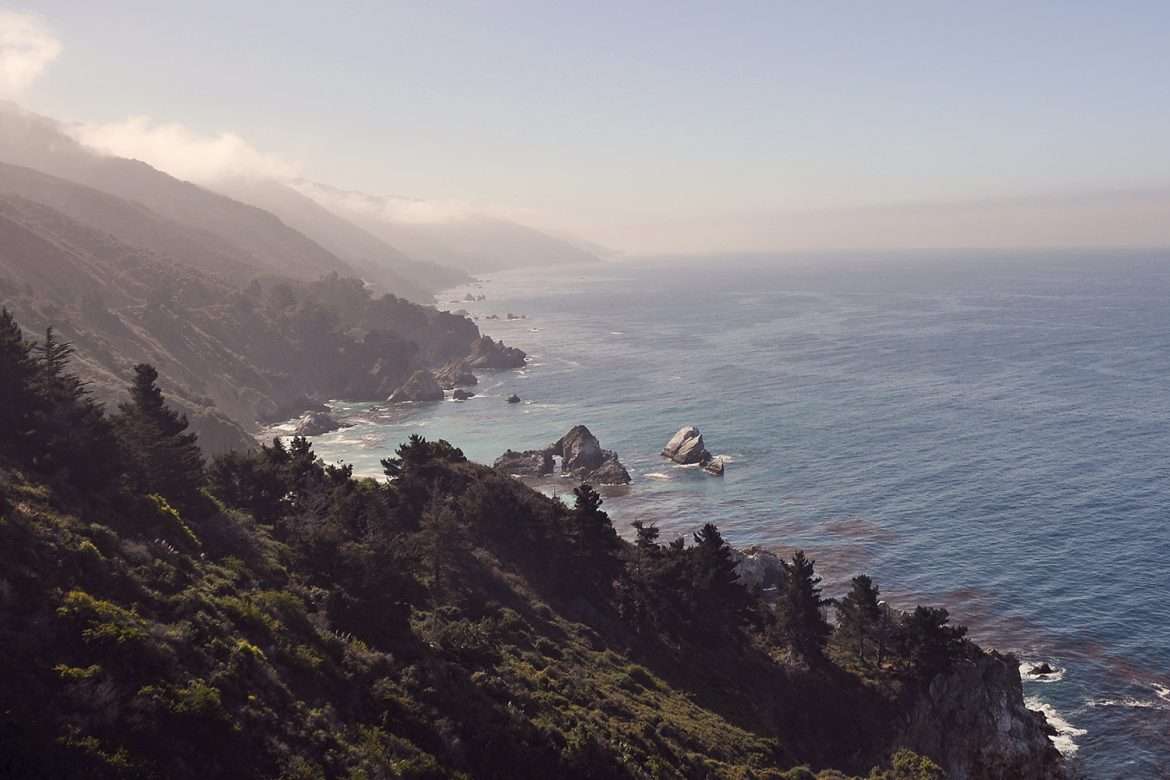 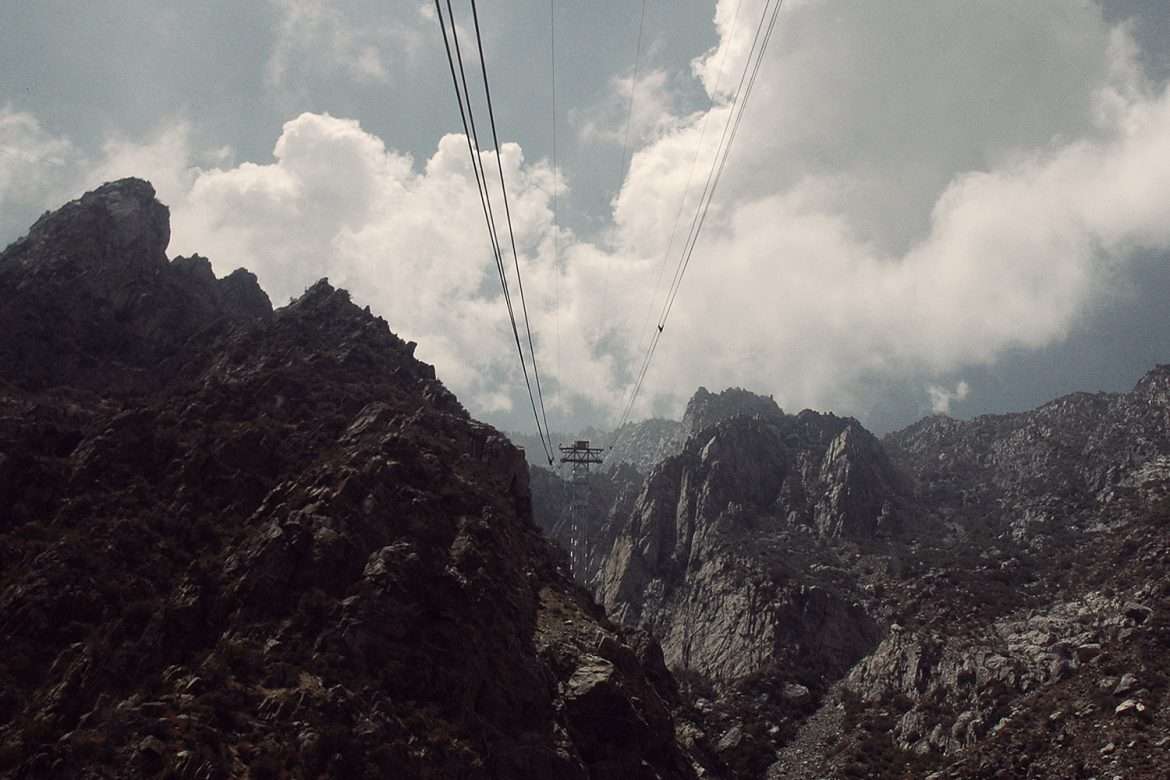 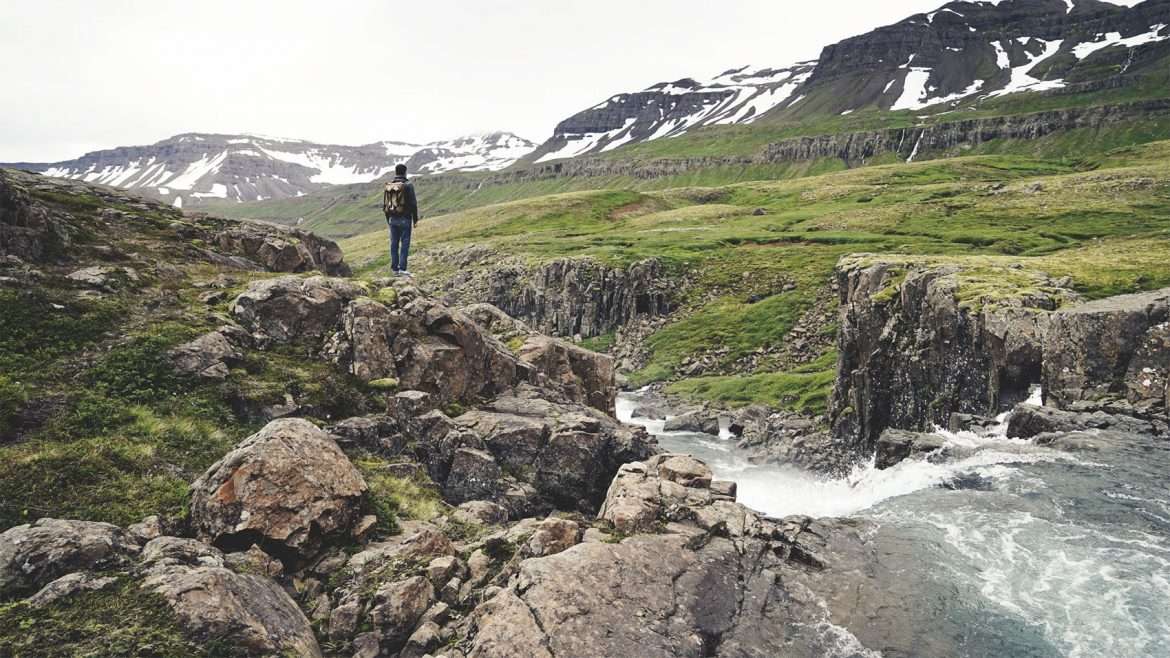 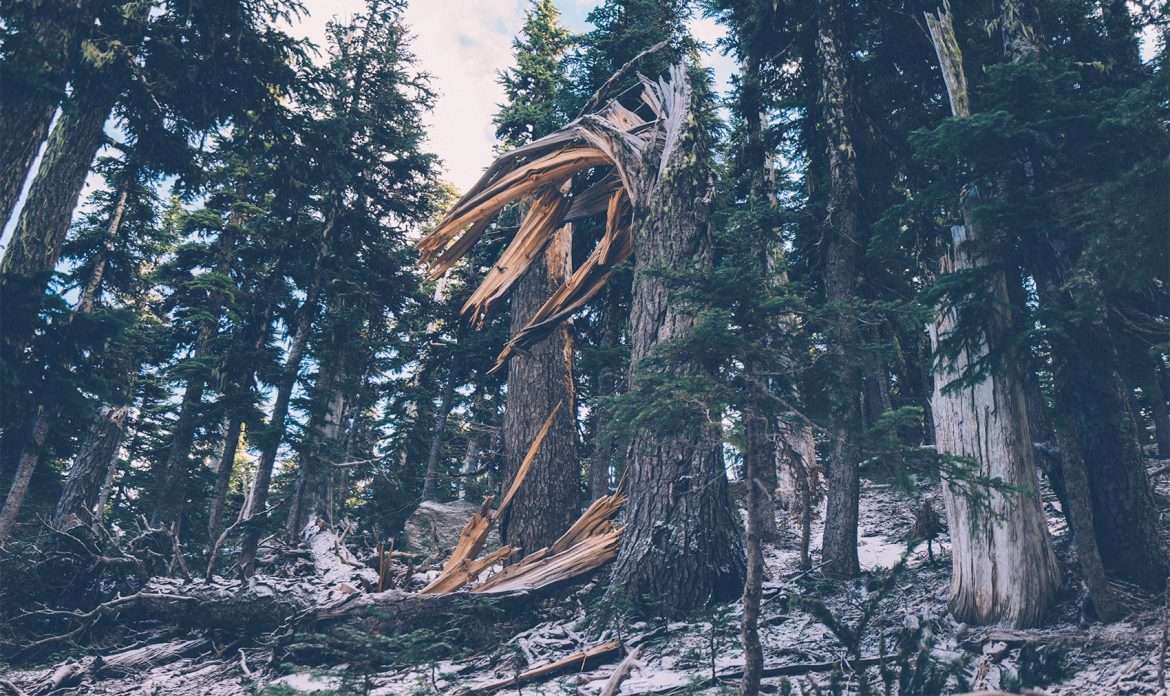 Sky luminance distribution models have been recommended by the International Commission on Illumination for the design of daylighting schemes. Recent developments relate to all sky models for modelling sky luminance under weather conditions ranging from clear to overcast.